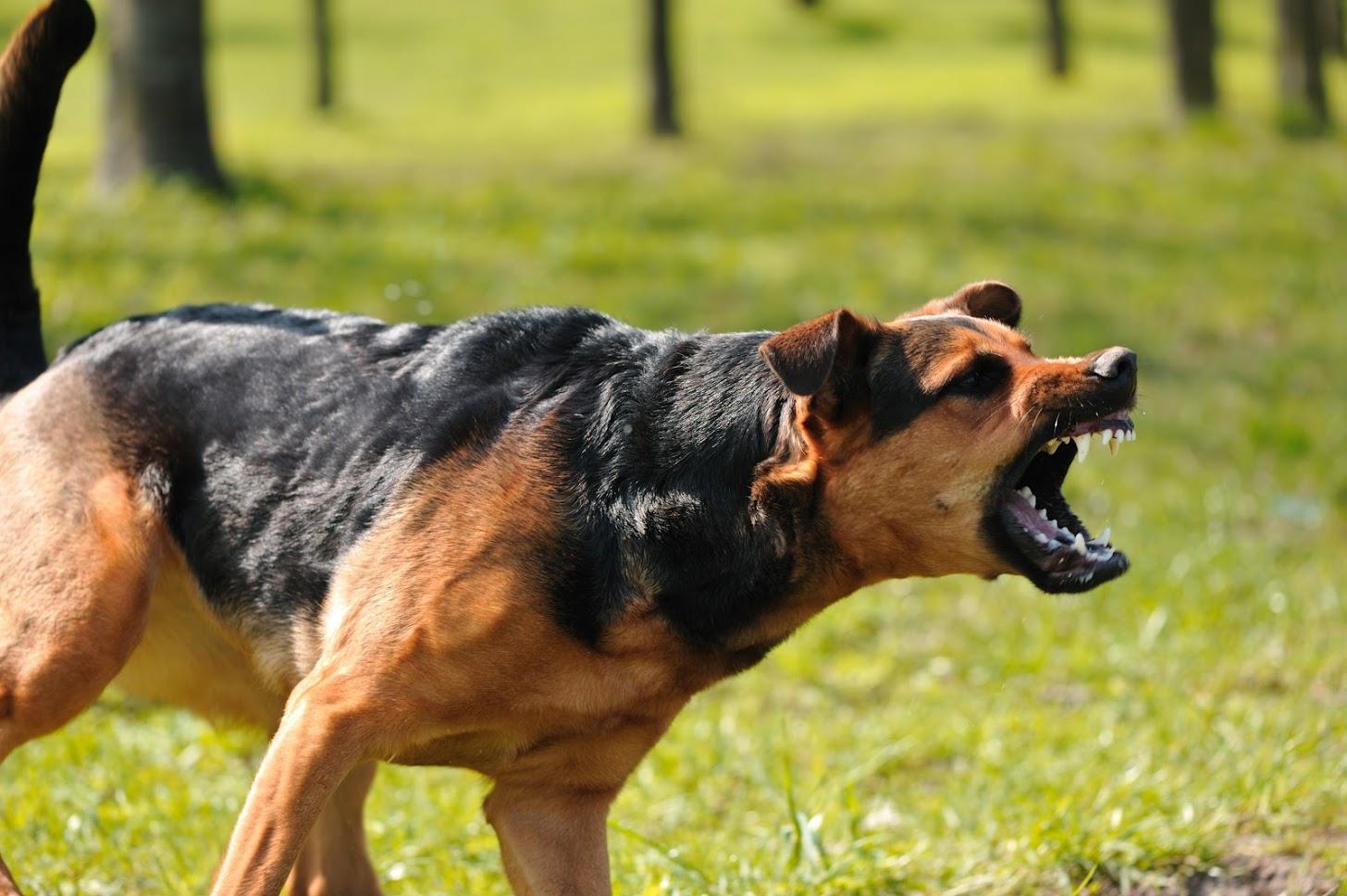 Has your child been bitten or attacked by a dog? Did the injuries incur in South Carolina or while you were on vacation in Myrtle Beach? If so, then you may be entitled to compensation. Here's what you need to know to protect your child and their rights.

In the United States, dogs bite approximately 4 million people per year, but unfortunately, children are more likely to be attacked or bitten by dogs than adults.

Sometimes, children may be more likely to be attacked because of their small stature. In other cases, they are more prone to attacks because they don't know how to behave safely around dogs.

2. Children Are More Likely to Suffer Injuries After Dog Bites

Sadly, children are also more likely to suffer serious injuries as a result of a dog attack than adults are. When a dog bites an adult, it tends to attack the adult's hands, legs, or arms.

In contrast, the face is the most targeted body part for children. Again, that relates to their small stature and the fact that younger children may be crawling around. When a child's face is injured, they risk infection and disfigurement. They may need in-patient care, skin grafts, or other serious procedures.

3. South Carolina Is a Strict Liability State for Dog Bites

Like many other states, South Carolina is a strict liability state in terms of dog bites and attacks. That means that owners are liable for their dogs even if their dogs have never posed a problem before and the owners had no idea they would attack. The only defense a dog owner can use in a dog bite attack was that the victim was trespassing or provoking the dog.

In other words, as long as the following three elements are in place, the owner is liable:

In some states, children under seven are exempt from these rules. For instance, if a six-year-old is teasing a dog or gets attacked while trespassing, their parents can still bring a suit against the dog owner. South Carolina does not have these additional protections for children.

4. You May Be Entitled to Compensation for Non-Economic Damages

Typically, when you bring a lawsuit against a dog owner or anyone else who has caused injuries, you are entitled to compensation for your economic damages. This includes all the bills you incurred as a result of the accident, such as medical bills, but it can also include time you missed at work to take care of your child.

To ensure you get the fairest amount possible, you should work with a dog bite attorney who can help you pin a dollar amount on these losses.

5. You Need to Act Quickly

If your child has been bitten or attacked by a dog, you need to act quickly. In South Carolina, the statute of limitations on dog bite cases is three years, while the limitations is two years if a governmental entity owns the dog, such as a police dog. Generally, you cannot bring a lawsuit forward if you wait longer than that time period. However, even if you don't bring forward a lawsuit, your child has the right to do so, and typically they have that right until they are 19 years old.

However, the sooner you contact a lawyer, the easier it will be to gather proof and make a solid claim. Additionally, to ensure the dog doesn't hurt anyone else, you should speak up as soon as possible.

At Palmetto Injury Lawyers, we have the resources to help you. To learn more or to set up a case evaluation, contact us today.