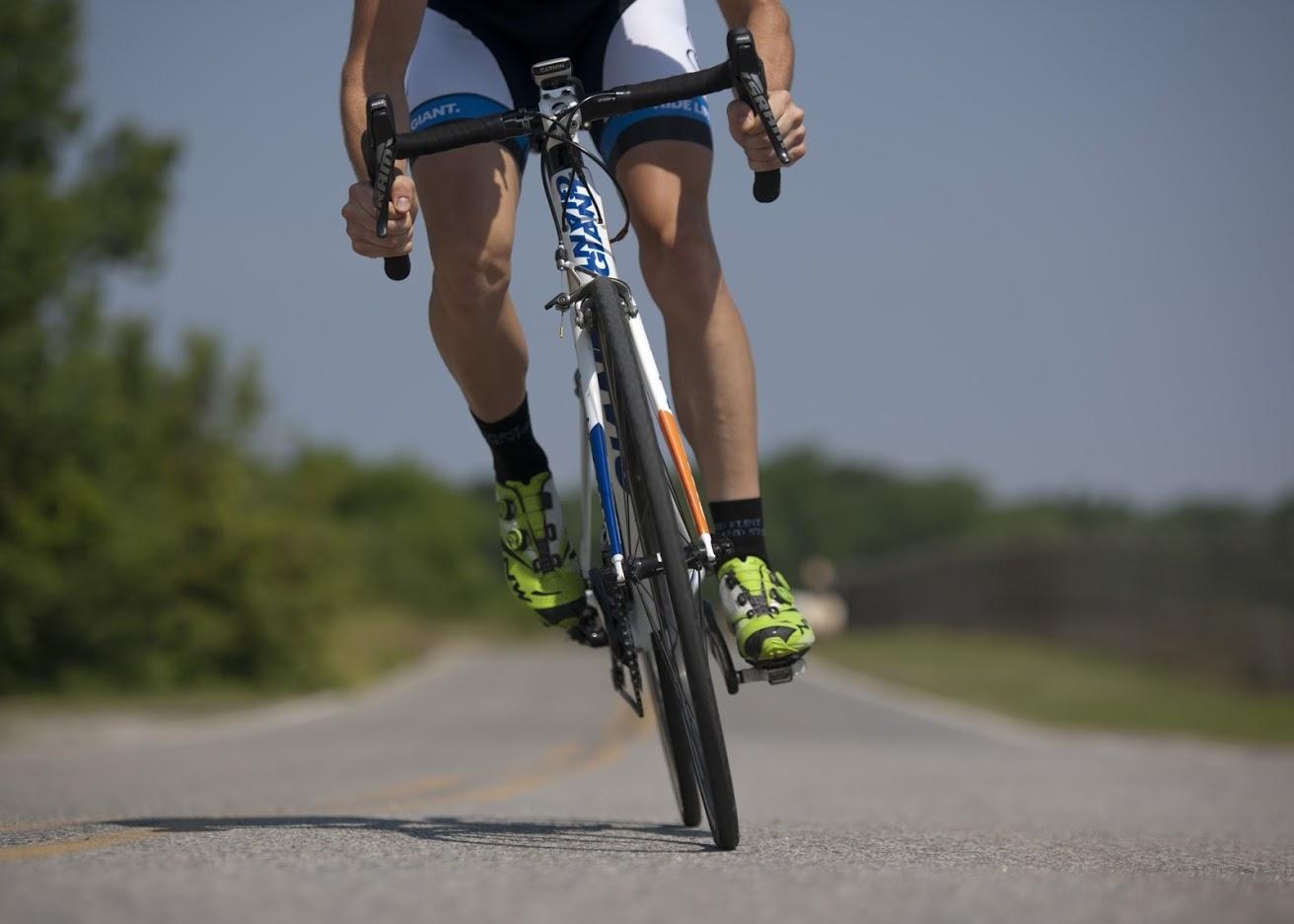 The most recent data from the National Highway Transportation Safety Administration (NHTSA) reports that 783 bicyclists died due to traffic crashes in 2017. That number does not include the cyclists that suffered injuries on the roadway and elsewhere through no fault of their own. Bicyclists face hazards whenever they ride, but they also have a legal right to compensation.

Injuries caused by accidents on private property could qualify for a personal injury lawsuit. However, the right to compensation depends on how the accident occurred, and if the rider had permission to be on the property.

Cyclists looking for adventure may ride rugged dirt trails through natural areas. Some landowners allow the bicyclist to use their property for this purpose, and others post signs around the land to keep everyone out. A landowner may become liable if an injury occurs after a cyclist enters a property with permission.

Property owners have a responsibility to warn people on their property of any dangers that are not obvious to visitors. If the danger is readily obvious, for example, the trail used by cyclists is visibly steep, the court may feel the landowner was not liable. Discuss the incident with a lawyer since many variables can exist that could influence the outcome of a lawsuit.

Trespassers on private property do not have the same right to compensation as someone invited. People who ignore signs or verbal warnings from the property owner cannot usually sue after an injury. However, an injury caused intentionally by a landowner to harm trespassers is an acceptable reason to seek compensation.

Roadway crashes may occur because of the conditions of the road or due to accidents with motor vehicles. Bicyclists have the same rights to use the road as any motorist, so they also have the right to expect safe lanes. Potential problems could include potholes, debris left behind by road crews, and gaps in sewer grates that run in the same direction as bicycle tires.

Accident scenarios where the cyclist is not to blame include when a car turns right and strikes the bicycle or turns in front of the bicycle so they cannot stop in time to avoid hitting the vehicle. Another example is when a vehicle occupant opens a door into a passing bike. Passing drivers that bump a bicycle or throw something out of the vehicle that strikes the cyclist also become liable for any injuries.

Cyclists must have control of their bicycle and follow the rules of the road to avoid liability for the accidents they endure. South Carolina requires bicyclists to stay as far right as possible and to pass through red lights only after they stop for two minutes and make certain it is safe to continue.

A judge may consider the cyclist to blame if the accident took place when the cyclist turned without signaling, if they were impaired, or if they rode in the dark without a light. Cyclists that travel in the wrong direction on a roadway may also give up their right to a liability claim.

The fault for pedestrian/bicyclist accidents depends on who followed the rules of the road. A pedestrian that walks without a light after sunset or that ignores available crosswalks usually receives the blame for the accident.

Any dangerous act could cause pedestrians to become liable for damages and injuries. Dangerous behavior includes public intoxication or running across roadways despite oncoming traffic. The legal system requires anyone traveling on foot to use designated walkways and to walk with the flow of traffic on roads without sidewalks.

All cyclists injured in an accident need to contact a lawyer to discuss their case. Liability for a crash is not always easy to determine. At Palmetto Injury Lawyers, we can answer your questions and help you to understand your rights. Call today to schedule a consultation.